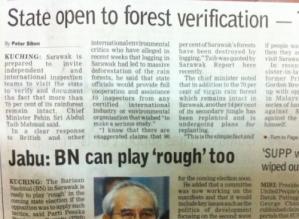 Taib’s advisors would do well to rein in their boss’s sudden enthusiasm for media interviews.  He is not doing well at all!

At the start of the week, he contradicted his son-in-law, Hisham (Sean) Murray’s denials that he was involved in the family’s international property empire, by admitting he had started it with his own money. Now he has implied that his cousin Hamid Sepawi has been misleading the authorities in his applications for Planted Forest Licences!

The blunder came during a front page article in the Borneo Post, which has been told by Taib to work harder at finding stories to rebut the exposes about BN’s land grabs.

In an interview for the paper headed “State Open To Forest Verification” the Chief Minister made the jaw-dropping statement that “70% of virgin forest..remains intact in Sarawak”.  With a brass neck that you can only admire, the Chief Minister, who has been condemned the world over for his greedy destruction of the Borneo Rainforest, challenged NGOs to come an check for themselves! 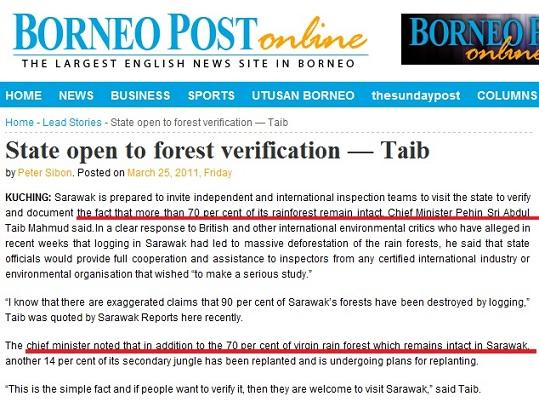 Brass neck! - who does he think will believe this?

Who is lying, Taib or his cousin Hamid Sepawi? 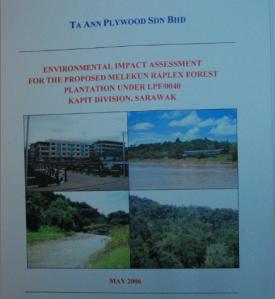 While infuriated forest campaigners work to regain their composure over such cheek and construct their answers, we draw your attention instead to what his own esteemed cousin Hamid Sepawi has said on the matter.

Sepawi’s company, the well-known logging and plantation conglomerate, Ta Ann, has been applying for a series of Planted Forest Licences.  Their formal application statements provide a devastating contradiction of the Chief Minister’s claims.

Far from subscribing to the fiction that 70% of Sarawak’s virgin forest remains intact, Ta Ann’s Environmental Impact Statements paints a very different picture of a country where there is so little remaining natural forest that artificial plantations are necessary!

Back in 2006 when the company made its application for an enormous 200,000 hectare Planted Forest Licence in Kapit, it presented a situation  that could not be more different from the one the Chief Minister is alleging now.  Ta Ann’s Environmental Impact Statement pointed out that:

It went on to admit that :

“the sustainability of such logging activities has become questionable”

and then it complained that because there has been so much logging what remains is too expensive to get at: 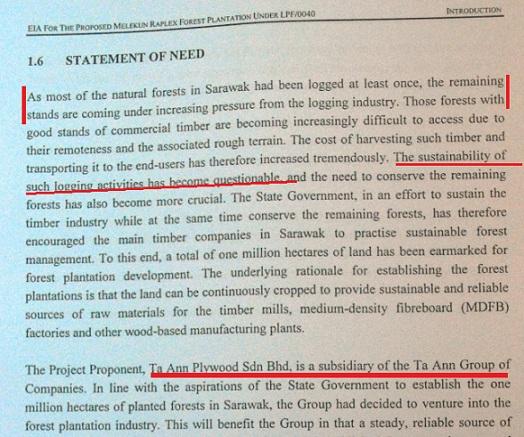 If this was the situation in 2006, what can it be like now 5 years later, given the logging has continued at the same relentless pace across Sarawak?

Unless of course, Taib’s cousin who is the Executive Chairman and 35% shareholder of Ta Ann, was lying in order to get his licence?   However, in 2008 Malaysia’s own Auditor General bore out the company’s statement when he criticised Sarawak, citing it as one of the 4 States with “poor management of forests, leading to river pollution, erosion, landslides and destruction of flora and fauna”, according to the news agency Bernama. 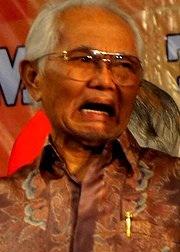 Telling the truth about Sarawak's forests?

Taib went on record to newspapers earlier this week with a statement about his own integrity:

“You look at my behaviour over the last 30 or 40 years. I’ve never lied to the people, I’ve never been playing dirty politics” – Taib Mahmud, Star Newspaper 22/03/11

So could the Chief Minster answer the question as to whether his cousin was lying when he said that “most of Sarawak’s natural forests have been logged at least once” ?

It looks as if his minders will have to monitor him more carefully next time he takes it upon himself to sound off to the newspapers!