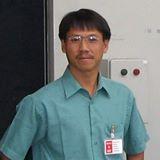 Sarawak Energy has lost a second Senior Engineer from the Murum Dam site to an un-expected and untimely death in a matter of a few weeks.

As reported in the Borneo Post, Jabing Bujing sadly died in his bed shortly after returning from Sabah on 29th July.

He was discovered by a family member, who was alerted by the company after Bujing, aged 48, had failed to turn up to work for 3 days.

The cause of death has not yet been given, as a post mortem is still to be carried out.

Just one month earlier on 12th June, Sarawak Energy’s Technical Director of the Dam, Frankie Chin, also died in his bed shortly after returning from vacation in Vietnam.  He is understood to have died from a heart condition.

Sources informed Sarawak Report that Jabing was also working in a senior capacity on the Murum Dam site – a fact that is born out by Facebook and Twitter notices passing between saddened colleagues and friends. 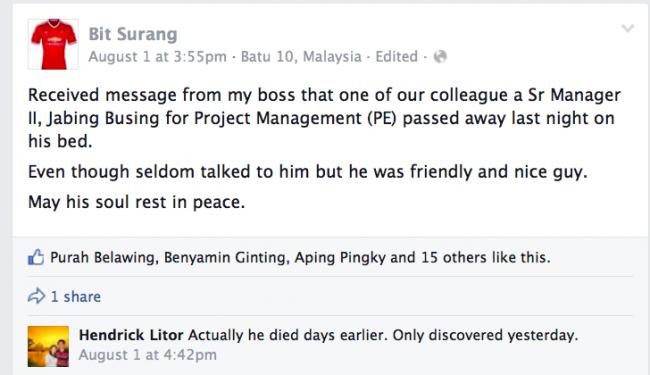 Bujing, who was a senior engineer on the Murum Dam sub-station project, had qualified from university in Australia and was a keen golfer.

His Facebook shows that he has been on frequent trips to Shanghai in recent months, presumably linked to his business ties with the Three Gorges Dam Company, the contractor for the Murum Dam.

Murum is the first dam that the Chinese state-owned has completed outside of China and it is currently half way through being filled.  It stands some 40 miles up river of the Bakun Dam and is directly linked to the Bakun Lake by a river gorge leading from the brand new structure. 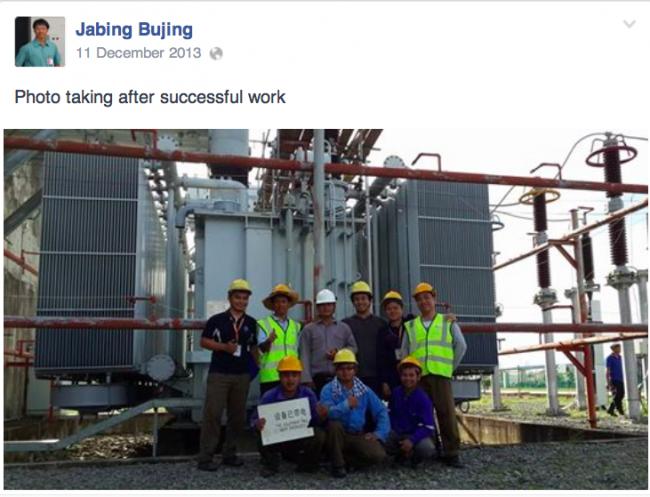 On site with SEB colleagues and Chinese workers

Jabing’s former boss, Sarawak Energy’s Technical Director of Murum, Frankie Chin, was interviewed by the Malaysian Anti-Corruption Commission shortly before his own death, according to sources close to SEB. 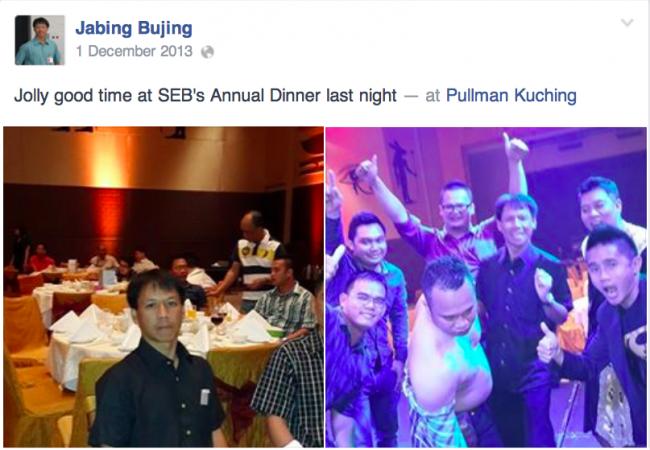 One of SEB’s top managers who went to all the right events.