Commerce or Corruption? The Economics of Mega-Dams - NEW film by The Borneo Project 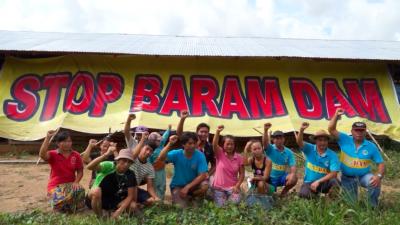 Dam-affected communities have been blockading against the Baram dam since October 2010. The Baram dam will inundate 26 villages and displace up to 20,000 people.

Today, foreign investors stand warned that by investing in Sarawak’s mega-dam projects they could be supporting corruption, human rights abuses and the forced relocation of thousands of indigenous people, according to the US NGO, the Borneo Project.

To celebrate the 555th day of the blockade against the Baram dam, the California based  Borneo Project have released a documentary highlighting how the continued expansion of large-scale hydroelectric projects could have a hugely negative impact on indigenous communities in the state.

Entitled “Commerce or Corruption: The Economics of Mega-Dams”, the documentary features interviews with industry experts, researchers, NGOs and indigenous peoples.

And it highlights the risks associated with investing in mega-dam construction in the state.

The documentary also offers alternative energy options that are both environmentally sustainable and community-friendly.

In a press statement today, Jettie Word, Executive Director of the Borneo Project questions the motive behind the dams:

The damage inflicted by these dams would be massive, and the benefits are still unclear. Given that there is no sound reason to build these dams, the question becomes why are these dams being built and why now? 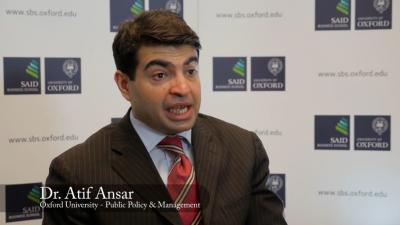 Expert Dr. Atif Ansar of Oxford University says mega-dams are a net drag on the economy.

In March 2014, the University of Oxford released an explosive report dispelling the myth that hydropower was a modern and economically friendly energy source.

The report found that “even before accounting for negative impacts on human society and environment, the actual construction costs of large dams are too high to yield a positive return”.

Commenting on the report in an interview with the Borneo Project, Dr. Atif Ansar from the University of Oxford reiterates that:

“About half the dams we looked at are a net drag on the economy. The countries were better off had they not built the dam. It’s fair to say people have a low level of welfare today because politicians on their behalf made these very foolish investments. People who are marginalised and who are actually going to be completely steamrolled have every right to scream loudly to the world community and the Malaysian community to say STOP, we need help because we can’t do this ourselves.”

The assessment comes as a bald contrast to the Chief Minister, Adenan Satem’s statement in London this week that hydropower is “cheaper and cleaner” – the advertisement label which is always attached to this product by its own industry.

Dr. Edward Miguel of the University of California also warns potential investors that supporting controversial dam projects is risky business and they should therefore tread carefully.

“For an investor thinking of investing in a controversial mega-dam project that’s going to take years to come to fruition, they’d want some guaranteed returns, they’d want to make sure the process wasn’t derailed by popular protests. Private investors have to be wary. I think there’s a role for democracy, freedom of speech, media freedom. Having a less corrupt system really helps unleash the talents and the entrepreneurial ability and the creativity of the population.” 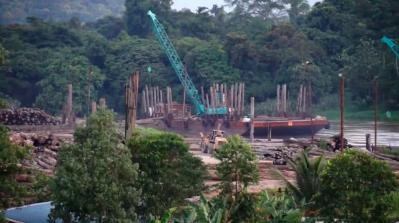 Sarawak is at a crossroads, choosing between rapid industrialisation, based on mega-hydropower or choosing sustainable development based on decentralised and diversified appropriate energy systems say the Borneo Project.

As regular readers of this blog will know, corruption and abuse of power go hand in hand in Malaysia.

In 2013, Malaysia was ranked alongside China as having the highest level of bribery and corruption anywhere in the world in a report released by the Asia-Pacific Fraud Survey.

Director of the Swiss-based Bruno Manser Fund, Dr. Lukas Straumann suggests that it doesn’t take much for investors to see what is really going on in Sarawak:

“In some cases they are not even trying to hide the corruption. Most of these contracts have gone to companies linked to the ruling family. Investors from outside who invest in these projects should be extremely careful because they will very likely get involved in corruption. We should hold our banks, our corporations accountable because we should not tolerate human rights abuses, we should not tolerate the destruction of one of the world’s most bio-diverse habitats.” 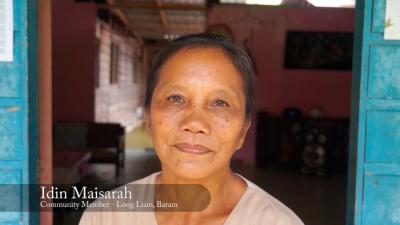 Kenyah, Kayan and Penan communities have been blockading against the Baram dam for an incredible 555 days. Despite ongoing protests, the state government have appeared relentless in their aim to construct the Baram dam.

Dr. Andrew Aeria of University Malaysia Sarawak (UNIMAS) asks why destroying the environment and relocating thousands of indigenous people is the only way to develop the area. 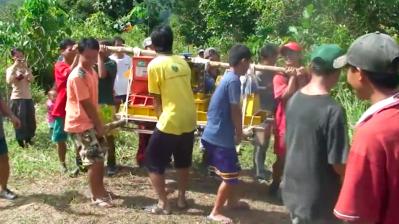 So what are the alternatives? Experts suggest micro-hydro projects which are already transforming certain areas of the state.

So what are the energy alternatives for the future of Sarawak?

Rebekah Shirley from the Renewable & Appropriate Energy Lab at the University of Berkeley suggests a number of resources including micro-hydro dams, solar power or even small-scale biomass systems, all of which provide lower risks, more jobs, reduced emissions and higher returns on investments.

“This film is a tool for people in Malaysia and around the world to understand the truth about these mega-dams – they’re destructive, unnecessary, and riddled with corruption.”

Broken Promises, the next film in the series will be released in June and will highlight the devastating impacts of forced relocation on indigenous communities. You can watch the full documentary HERE. For more information on the work of the Borneo Project go to www.borneoproject.org

For further information on the Baram Dam blockade, readers can log on to Sarawak Report’s “Baram Dam Blockade Support Page”