Jho Low Didn't Show - But Look Who Also Paid For the Party! 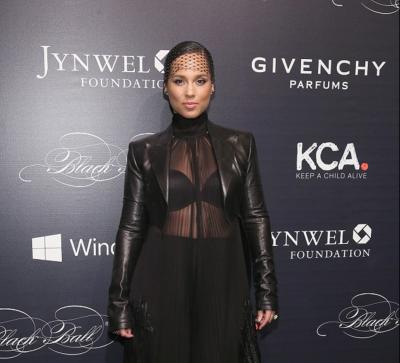 Wow! Alicia has had babies and still looks nice in her bra, raved the publicity.

Sorry folks, according to the gushing publicity around last night’s hot event in New York, Jho Low did not turn up.

Millions were spent on a fab party, which hopefully raised lots of money to tackle AIDs in Africa, at which pop star Alicia Keys and her husband Swizz Beatz took centre stage.

It must have broken Jho Low’s heart to unfortunately be unable to join these two old friends at this event, but business is more tricky these days in the United States… or indeed anywhere outside of the anti-extradition fortress of Taiwan.

However, Sarawak Report has done some minor research into the other key donors for this event with some rather significant results. 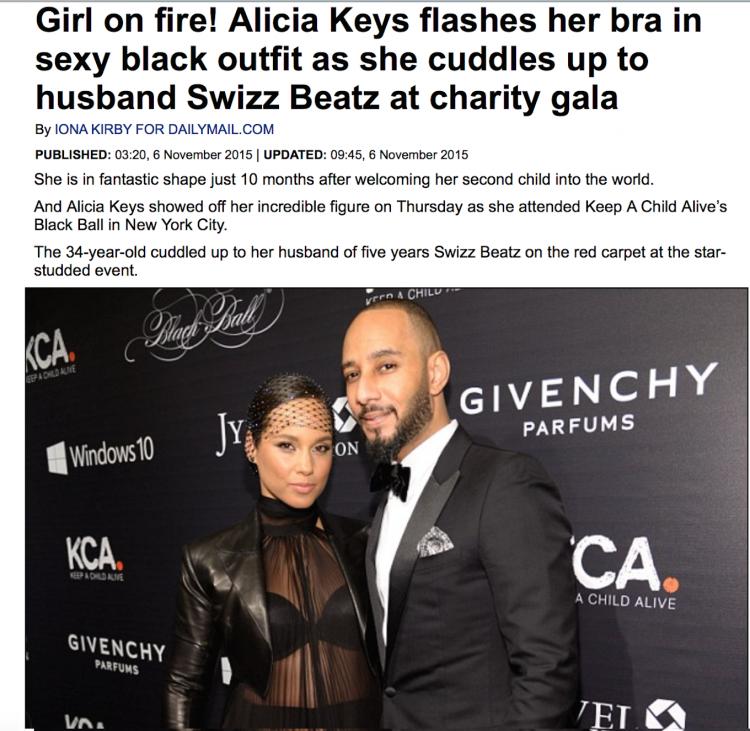 Does it matter who funds a good cause or why – and do poor Africans deserve to benefit from poor Asians’ development money?

The top donor of all to this ‘Black Ball, Black To The Future’ event was none other than Mohamed Al-Husseiny, the recently sacked CEO of Abu Dhabi’s Aabar fund. 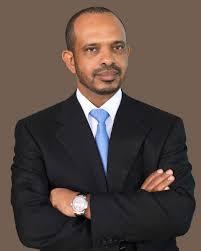 Al-Husseiny was sacked shortly after Sarawak Report started revealing the links between himself and his former boss, the also sacked Chairman Khadem Al Qubaisi, with 1MDB’s disappearing billions.

It is plain that Al-Husseiny coughed up over US$100k – probably a lot more, considering he tops the Donor list.

But, look who joins him on that list – not only Jho Low’s Jynwel ‘Foundation’ but none other than Malaysia’s wanted UBG/1MDB executive Jasmine Loo!

Loo has been on Bank Negara’s wanted list for months for questioning about the money that went to PetroSaudi and then disappeared.  However, like her former colleagues SRC’s Nik Faisal Arif Kamil and Casey Tan, she has chosen to stay out of the country.

Now we learn she is playing Lady Bountiful in New York and hanging out at the same events as her former UBG boss and 1MDB Advisor Jho Low and the Aabar chief Al-Husseiny. 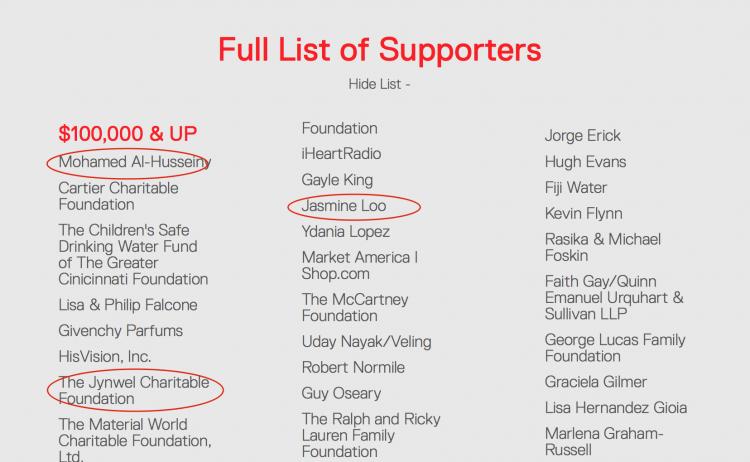 Granted, Jasmine comes only under the list of those who contributed 10,000-25,000 to the fund, as is appropriate for a much smaller player in the circle of 1MDB fixers who siphoned several hundred million from the development fund. 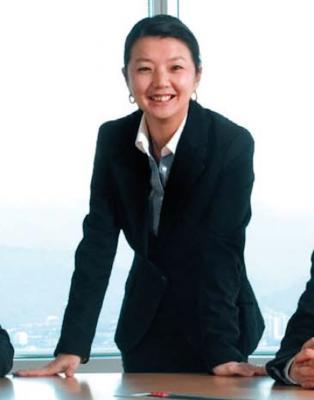 Hiding in New York.. Jasmine Loo is wanted in Malaysia, but still splashing thousands of dollars into Jho Low events… thanks to her duties at 1MDB?

But one can only marvel at the strength of the coincidence that the fundraiser for Jho Low’s current Hollywood best friend has included support not only from Mohamed Al-Husseiny but also Jasmine Loo.

Al-Hussainy, after all, was the chap who gamely put himself forward as the funder of the US$100 million production of Wolf of Wall Street when people started asking if it was Jho Low who had bankrolled the production company owned by the PM’s step-son Riza Aziz?

Bank Negara clearly believe she has crucial information on how 1MDB’s money disappeared, while she occupied key posts in both UBG and the development fund at the same time, but she did not respond to their requests it seems.

It was the New York Times who tracked her down to the heart of New York, where she now lives in a very swanky flat for a former Malaysian public fund executive indeed and clearly also has big money to flash at charity events like this.

Clearly Jasmine’s short career at UBG /1MDB was lucrative and she retired young and wealthy.

Is it not a massive coincidence that both Jasmine and Mohammed are supporting the same  event as Jho Low, the man who maintains, despite volumes of evidence, that he had nothing whatsoever to do with 1MDB?

It’s nice if these people raised money for the poor in Africa.. but is it acceptable that this is a chicken feed portion of the billions stolen from the poor in Asia?