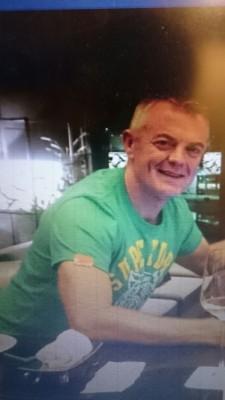 According to all the media at the time it was Pol Colonel Akaradej Pimonsri, acting commander of the Crime Suppression Police, who was in charge of the staged arrest of Xavier Justo in June last year, parading his prisoner before waiting Malaysian news teams.

Two days later wife Laura received a call from a man claiming to be a British Scotland Yard detective who was investigating 1MDB PetroSaudi and had come to ‘help’ her husband.

All Xavier needed to do, the man explained, was “make a small confession” which he could help him with, get a “slap on the wrist” and the Thais would let him go.

Justo could then give evidence to the British enquiry back in the UK.

Laura was hugely relieved and agreed to cooperate, especially after the ‘detective’ managed to get her husband on the phone to her, shouting that she needed to cooperate with the man in question, who was named Paul Finnigan and was hired in fact by PetroSaudi.

British police have said subsequently they have no record of this man on their books.

So, was Colonel Pimonsri also taken in or just complicit?  Because, on June 30th, just a few days after Finnigan had instructed Laura to cooperate with the ‘plan to get her husband out of jail’ Pimonsri made this statement to the press:

“Pol Colonel Akaradej Pimonsri, acting commander of the Crime Suppression Police, said yesterday that Britain had dispatched its officers to Bangkok to question Xavier Andre Justo at Bangkok Remand Prison, as the suspect was accused of committing a crime in their country.
“We welcome requests from other countries if they want to talk to the suspect,” Akaradej said. [The National – 30th June 2015]

The statement was widely reported in the Malaysian media and used to give Malaysia’s BN party more ammunition to pretend that Justo was a criminal, who had caused the case against 1MDB to be based on ‘doctored documents’.

BN also used the opportunity to allege it too had reason to suspect ‘criminal activities’ in its own jurisdiction and to attempt to extradite  Justo for causing apparent ‘falsehoods’ to be spread about 1MDB. 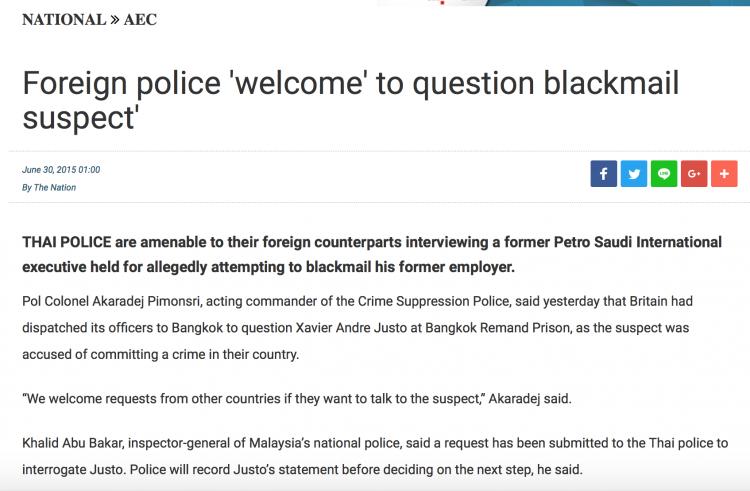 What happened to this story of the ‘British officers’ promoted by Thailand’s police boss?

It was Finnegan who went on to write Justo’s confession inside the jail on his behalf without a lawyer present, making it as damning as possible against the prisoner and deliberately exonerating PetroSaudi, 1MDB and the Malaysian Prime Minister. 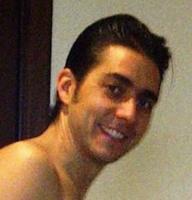 All the critics of the 1MDB thefts, particularly this blog, were condemned as fraudsters in this confession drawn up by the PetroSaudi hireling, posing as a UK police officer, whilst PetroSaudi Director Tarek Obaid was described as a ‘dear man’ whom Xavier regretted ‘betraying’.

This confession was then used as the primary evidence on which Xavier was convicted and jailed, given that all the rest of the evidence was based on allegations from PetroSaudi. It was then passed by PR agents of PetroSaudi to foreign media.

Later Laura and Xavier testified that it was PetroSaudi Director Patrick Mahony who had hired Paul Finnegan to pose as this detective.  Mahony had visited Xavier in jail, telling him he had the authorities “in his pocket”. If Xavier wanted to get out he had to cooperate with making the confession and with the PR campaign to destroy the credibility of the information from his data. Otherwise, Mahony could arrange for him to be kept in jail for ten years.

So, was Colonel Pimronsri fooled by all this talk of UK detectives, in which case why is Thailand still hanging on to this man who was unlawfully jailed?