Sinners of Kelantan - Your Grandchildren Will Spit Upon Your Graves

Those state and federal authorities, who are primarily responsible for the wholescale destructive logging of Kelantan and the rounding up and harassment of protestors, are particularly fond of playing ‘Holier Than Thou’ when it comes to their religious credentials.

Yet the destruction of God’s natural gifts, in such a way that they can never be renewed and are destroyed for ever, for the sole pursuit of personal greed, is the opposite of holy.

These actions comprise every sin in the holy books. The selfish and cruel theft of the homelands of tens of thousands of native people combines several dirty sins. The greedy and corrupt funnelling of the proceeds into just a few hands of politically connected people represents several more disgusting and disgraceful sins. 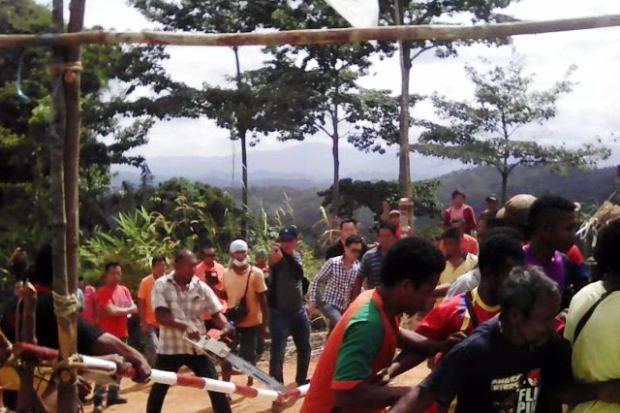 The plants and animals laid waste in Kelantan and elsewhere in once beautiful and blessed Malaysia are our earth’s natural heritage: gifts of unaparalleled and sacred value, in terms of scientific knowledge and the ability of the human race (all our children and grandchildren) to continue to prosper and survive for future generations. 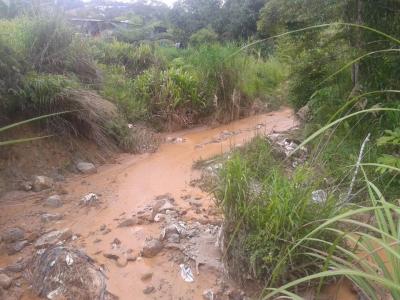 It is a sin of murder to take away our offspring’s future survival kit by laying bare the earth, polluting the streams and creating barren, flood prone desert lands in place of life.

For those who turn around and claim their critics cannot speak, because some other person  in some other place may have committed a similar crime a hundred or a thousand years before – well that is the sin of lying.

These excuse-mongers know that theirs is a specious argument and that it is only our generation that has the ability to destroy the earth in a matter of months and years and that only we have the knowledge to prevent this destruction happening.

Moreover, to justify a sin on the basis that others have already committed such a sin is itself a sin. Would you justify a rape or murder because others have raped and murdered before? 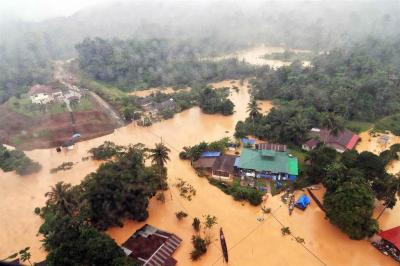 So, those who are responsible in Kelantan and who are allowing this scandalous destruction of remaining forests for short term greed, in order to buy cars, condos, couture and other such nonsense at inflated prices in countries far away from Malaysia, must not dare lecture others that they are holy.

Likeswise, those in Kelantan who fail to stand up to this human rights and environmental scandal and who are failing in their duty of good governance, they too will be lying if they call themselves holy.

It does not matter how much they posture in their holy places, how loudly they pray or what symbols of religion they want to bandy about themselves.  They are big fat sinners against God and their people and the people of the future – who will all curse them when they are gone and spit upon their graves.

Those responsible, you know who you are. 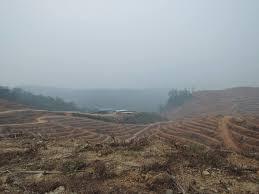 The rest of us will find out who you are. And the luxuries you are planning to buy with all that dirty money you aim to make out of destroying God’s earth in Malaysia will not make up for the curses that will follow you to your grave and beyond your grave.

The rulers of Kelantan should now spring to do their duty and prevent this sin against God and his people and plants and animals, before they too join those deadly sinners in their just deserts and find themselves lined up in history as men of greed and as hypocrites, who destroyed Malaysia for their own wealth and pleasure.

Below is the statement by JOAS on the destruction of Kelantan and the abuse against its native peoples:

JOAS would like to express our extreme disappointment at the Forestry Department and the state authority who are not concerned about the Orang Asli communities under their administration, to the extent of allowing a second demolishing of the blockade and have arrested five Orang Asli who were only trying to defend their ancestral lands – which are a source of livelihood, food sources; and is the very land that they have occupied for generations.

“As we already know, the magistrate’s court had rejected the company’s application to demolish the Orang Asli’s blockade, and has ruled in favour of the Orang Asli as the rightful owners of the land. The Forestry Department and state authorities should use the decision as a guideline in solving the Orang Asli’s issues and claims.  They (Forestry Department) also said they have discussed with the penghulu and Tok Batin but to me, why didn’t they talk to the Orang Asli directly? The penghulu and Tok Batin  are ‘appointed’ by JAKOA and are not the true voices of the indigenous people who were affected by the issue,” questioned Zurdi Baharu, the West Malaysia JOAS Deputy President.

They (JPNK and local authority) are supposed to use their resources for something far more important especially preparing against flood that could occur anytime in Kelantan, instead of wasting their resources against Orang Asli whom only try to defend their land against logging.” 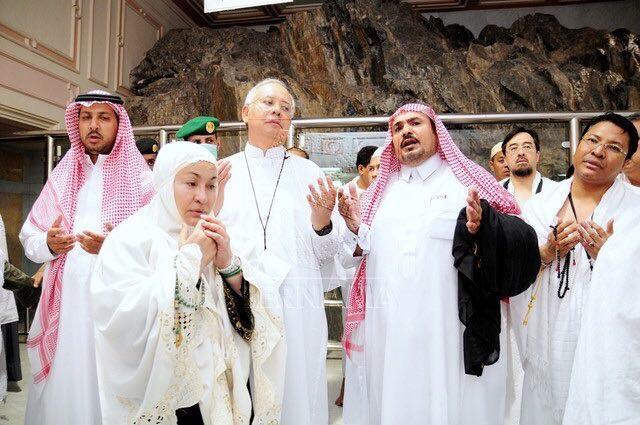 By your actions you will be judged