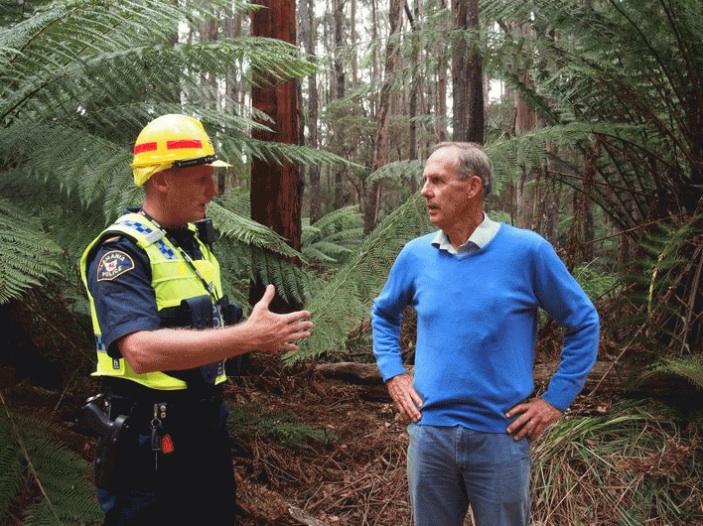 According to Australia’s ABC network, the former senator was arrested when walking towards a bulldozer in the Lapoinya Forest exclusion zone this morning. The logging site was sealed off by Australian police and declared a business access area only in order to protect controversial logging operations.

When requested to leave the site by police officers, Brown refused to do so and was subsequently arrested. Later on, the green politician was released and summoned to appear at the Burnie Magistrates Court in March.

Brown said to the ABC he wasn’t prepared to leave „an area of totally unnecessary forest destruction to feed an over-wealthy Malaysian forestry corporation.“

The high-conservation Lapoinya Forest is being logged by Forestry Tasmania to supply veneer logs to a sawmill operated by Malaysian timber conglomerate Ta Ann in Tasmania.

Environmentalists are fearing that the logging will irreversibly damage the habitat of Tasmania’s giant Freshwater Crayfish (Astocopsis Gouldi), the World’s largest freshwater invertebrate.