A police report has been lodged against Sarawak Report for purportedly falsifying documents pertaining to 1MDB and colluding with opposition lawmakers.

This was revealed by BN strategic communications director Abdul Rahman Dahlan, who urged the authorities to take action.

Apart from this, the minister said police were also given a video confession from an ex-editor of Sarawak Report as well as an email allegedly from the London-based whistleblower website’s editor Claire Rewcastle.

The police report, sighted by Malaysiakini, was lodged by one Ramesh Rao Krishnan Naidu, an NGO leader, and was made before noon in Petaling Jaya today.

The report mentions that Ramesh travelled to Kuching to meet one Lester Melanyi, who had confessed to be involved in the falsifying of documents along with Rewcastle.

Abdul Rahman then asked the Interpol, United Kingdom and Malaysian police to work together swiftly and investigate thoroughly Rewcastle’s email.

He added he was confident the police would do so in the most professional and transparent manner.

“I am also confident Interpol will extend its fullest cooperation to the Malaysian police so that the truth will prevail on the issue of the falsification of information by the Sarawak Report,” he concluded. 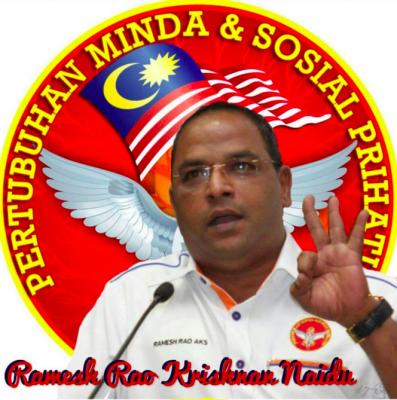 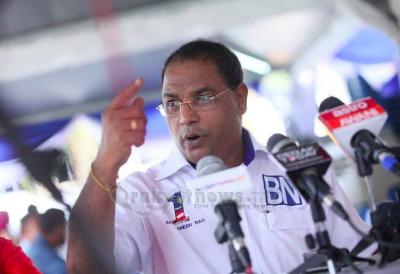 What an objective fellow this ‘NGO leader’ turns out to be.  A fan of 1MDB and BN!

It is a sign of desperation that ministers are trying to make headlines out of nonsense in order to attempt to distract people from the facts, which include the billions of debt that 1MDB is unable to pay interest on and the fact that billions have also gone missing.

Over the past several months 1MDB’s defenders have not been able to counter or undermine any single one of the reports we have written on the scandal torn fund, which is why they resort to these ridiculous stories, rather than trying to sue us or answer back on the detail.

Now they are claiming that Lester Melanyi, who has never written for Sarawak Report is the author of this site and claims to have been a forger for us!

We are surprised these types are teaming up with the man who got sacked from Sarawak Tribune for publishing the Allah cartoons.

But, of course, Melanyi is notorious for taking money from whoever will pay  and desperation makes strange bedfellows.

Let us confirm.  Lester Melanyi has never ever written a word of Sarawak Report – sorry Lester, but we are out of your league.