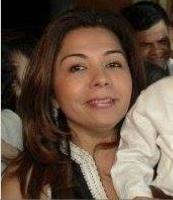 More recently designer Natasha Mirpuri has taken on the role as ‘buyer’ for Rosmah’s jewellery purchases, however before her it was Jho Low.

Last month’s filing by the US Department of Justice confirmed the money trail, which had long been suggested by Sarawak Report, linking Jho Low’s mysterious role in funding the ‘First Lady’s’ obsessive diamond shopping with money he stole from 1MDB.

Our research in Hong Kong, a favourite jewellery haunt of Rosmah Mansor’s, revealed that by 2009 most of the money to settle Rosmah’s bills was coming via Jho Low.

Insiders from the industry explained to SR that the original ‘link man’ between traders and  Rosmah was the former Malaysian carpet trader Deepak Jaikishan, something that has been extensively exposed and admitted to by Deepak also.

However, in 2009, after Najib became Prime Minister and set about putting together 1MDB, it was Jho Low who started organising such payments, traders say.

He was the man to go to and emails seen by Sarawak Report confirm that he utilised his relationship managers at Coutts Bank Singapore for the purpose, including Yak Yew Chee, who moved on to manage the corrupt 1MDB/Jho Low accounts currently being investigated at the now closed Singapore branch of BSI Bank.

Yak organised transfers for jewellery purchases for Low in 2009

Sarawak Report earlier revealed how Jho Low’s company Batumba Investments Limited Hong Kong, which was a subsidiary of his then main business Wynton Capital, paid millions of dollars to a subsidiary of the New York jeweller Louis Glick called Rose Trading in Hong Kong to pay for Rosmah’s diamonds. 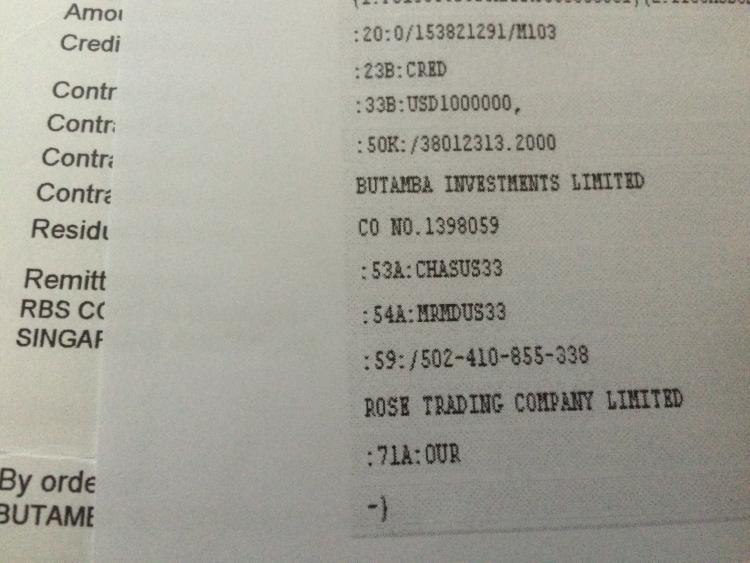 A related email from Jho Low ran ““Hi….please confirm receiving 1 million in total.. Datin is coming to Hong Kong. Do you want to show her more goods?”.

The transfers were run through Coutts as emails seen by Sarawak Report confirm:

Speaking to traders again last week Sarawak Report has confirmed that in late 2009 the series of purchases from Rose Trading had amounted to no less than $3 million.  They added that another $1.7 million was paid to another Hong Kong jewellery outlet called   Firestone.

However, it was the DOJ filing last month which tied these purchases directly to money taken from 1MDB via the theft by Jho Low’s company Good Star Limited from the original ‘joint venture’ with the company PetroSaudi.

Amongst a bacchanal of expenditures towards Jho Low’s gambling and partying was listed that telling payment to Rose Trading:

From this information we can now join up how the 1MDB ‘investment’ went from Good Star Limited, first to Low’s US lawyer’s client account at Shearman, then eventually to Batumba Investments Limited and then on to Rose Trading.

“He should remember it’s my money too!”

The confirmation that Rosmah’s diamonds were bought using 1MDB cash, follows hard on the heels of our earlier story that she paid for millions of ringgit of beauty treatments also from public money stolen from the 1MDB subsidiary SRC International, which had been funded from a loan from the public pension fund KWAP.

At the time stories about Jho Low’s gargantuan spending were hitting the news in the US and Malaysia. One confidante of the time has related that Rosmah had exploded on reading some of the coverage:

“He should remember its my money also!”

the First Lady angrily exclaimed.  At the time her listeners were not certain as to what she had meant.  But, now everyone knows! 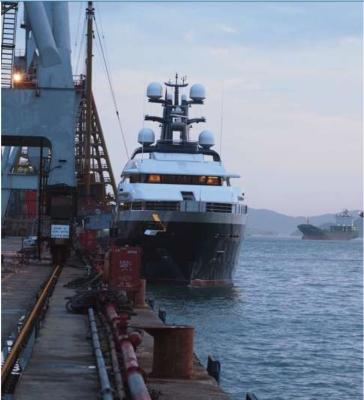 Meanwhile, the Hong Kong press have taken up Sarawak Report’s information that the yacht Equanimity is in the port and on offer for sale.

The South China Morning Post confirms that the boat has had a major re-fit in their docks and that a local agent has been engaged with a view to an apparent sale.

All parties say they have been forced to sign non-disclosure agreements, but have indicated that the ‘mystery owner’ of the yacht is eager for a quick sale.

Although Jho Low has treated the yacht as his own ever since he acquired it in 2013, hosting a massive party to celebrate his own birthday back in November together with a fundraiser for the UN foundation, Sarawak Report asks if perhaps the actual ownership of the boat is also a little more complex than might first appear?

That the money came from funds stolen from Malaysia can be of little doubt however and the boat ought by rights to be seized and sold by investigators in Hong Kong, who have stated that they are working together with the DOJ and other global agencies who have been working to retrieve 1MDB’s stolen assets on behalf of the Malaysian people.

It’s a job that Malaysia’s own government has been notably failing to undertake itself. 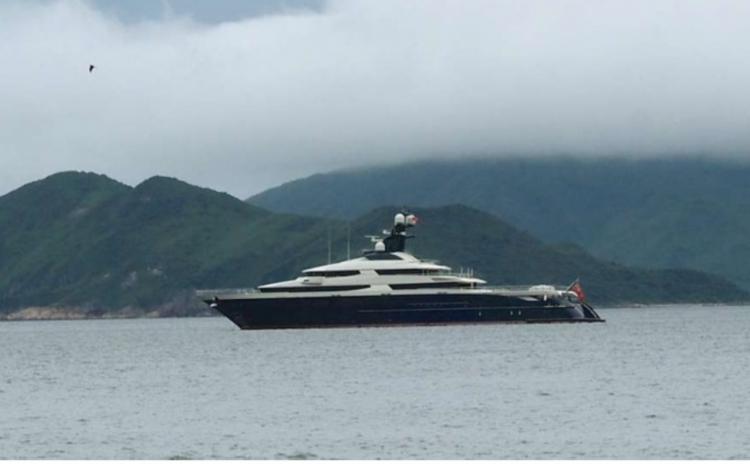 Off the coast in Hong Kong